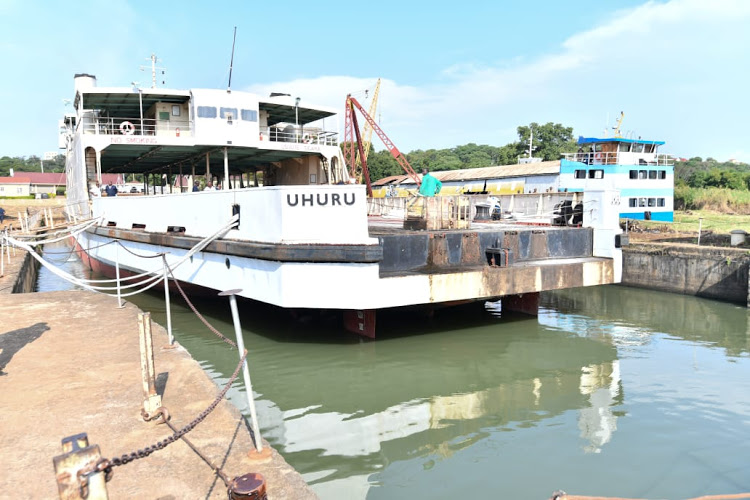 President Uhuru Kenyatta and ODM leader Raila Odinga are set to preside over the official launch of Kisumu Port on Tuesday next week.

Governor Anyang’ Nyong’o on Thursday said the launch will offer a great development opportunity for the county.

This comes as the head of state is expected to pitch camp in the Western region to drum up support for the BBI.

After the launch of the port, sources say Uhuru will address delegates at the Tom Mboya college before proceeding to Kakamega where he will address a rally at the Bukhungu Stadium.

“H.E the President of the Republic Uhuru Muigai Kenyatta and Rt. Hon Raila Odinga are set to preside over the official launch of Kisumu Port next week Tuesday, January 14th, 2020. A big win to the great people of Kisumu !!” he said.

The well-coordinated refurbished port is expected to support bulk exportation of fuel which will reduce heavy traffic on the roads where tankers are predominantly used to move fuel into Uganda.

Two days ago, the port resumed oil exports to Uganda with the first consignment of  22 wagons loaded with 894,000 litres of diesel last December.

The multi-billion investment in the port, jetty and rail facilities in Kisumu has started paying-off with the off-take of petroleum exports to the hinterland.

It also signals the resumption of bulk exports through Lake Victoria. This has been dormant for more than two decades.

On average Uganda imports 85 million litres of fuel with demand growing at 7 percent per annum. 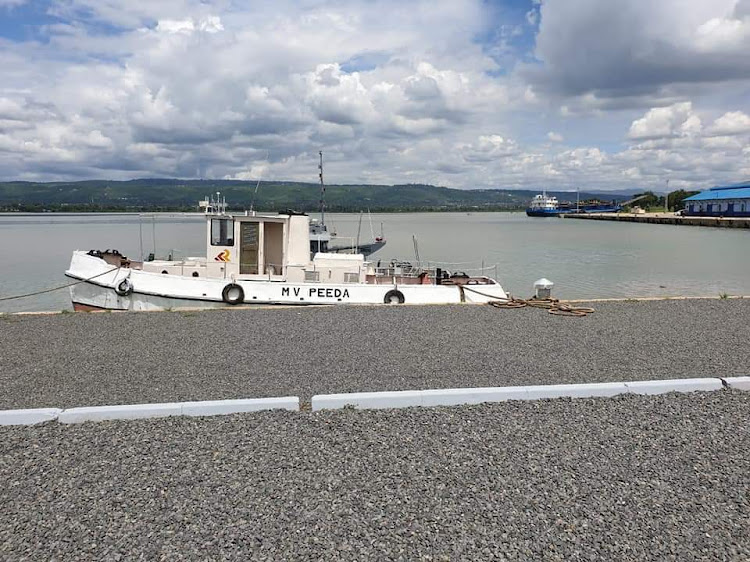 Kisumu Port to be officially launched on January 14
Image: COURTESY

The government has refurbished Kisumu Port at a cost of Sh700 million, a key facility along Lake Victoria which also has Mwanza, Musoma and Bukoba port facilities(Tanzania) and Uganda’s Entebbe, Port Bell and Jinja.

The port will be a game-changer for cargo heading to landlocked countries especially Uganda, which  remains the predominant transit destination through the Port of Mombasa, with average annual transit traffic of 7.8 million tonnes.

The country accounts for about 82 percent of transit cargo to the hinterland through the Port of Mombasa.

With the Kisumu Port becoming operational, it will take off a sizable amount of cargo from the roads after being ferried to Kisumu by road from both the Nairobi Inland Container Depot and Mombasa.

Experts have said that the port will also help the people of Eastern Africa to grow their shared culture and values. Economic growth is not only financials. It also depends on the new sophistication of inter-locking of cultures that comes with intermarriages.

This will create a new learning experience for Kisumu as a town. With the launch, the Kisumu Port, or Port Florence, will be on the map of Africa again.